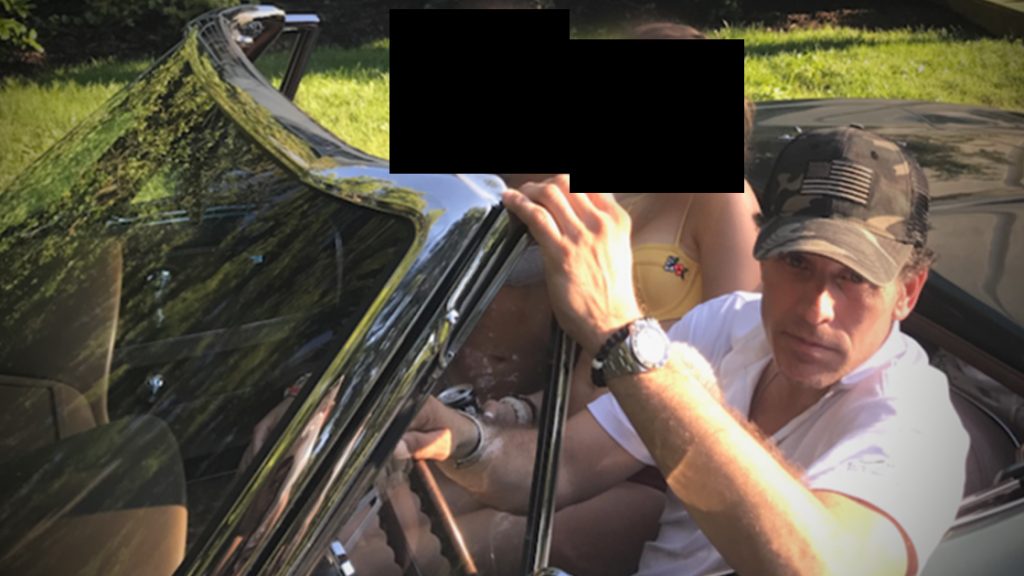 New pictures have emerged of Hunter Biden in his father’s Corvette that was supposed to be locked away with classified materials in a garage.

Last week, it emerged that Biden improperly handled classified documents in the garage of his Wilmington, Delaware home, which may have been transferred there as early as January 2017, according to a CNN report. The former Vice President stored his Corvette in the same garage.

Despite Biden’s implication that the Corvette and documents were both locked away from anyone else’s access, new photos dating from July 2017 revealed in a Washington Free Beacon report show Hunter Biden driving the car just outside the home.

Hunter can be seen next to two young girls in the car, one of which was identified as his niece, Natalie, who was 12-years-old at the time. (READ MORE: Here’s How Biden’s Family Responded To Claim Hunter Molested His Niece)

Metadata in the photographs, taken from Hunter’s infamous laptop, place the car right by the Wilmington residence. The photos were authenticated by former Secret Service agent Konstantinos Gus Dimitrelos, who has analysed the laptop.

“These photos are the most concrete evidence to date that Hunter Biden had direct access to the areas of Joe Biden’s home where classified materials were stored,” the Free Beacon’s Andrew Kerr said on Fox News.

“It also raises national security concerns, considering Hunter Biden’s extensive business dealings with the Chinese and other foreign nationals during this time frame.”

During the period when Hunter was seen in the Corvette photo, the now-52-year-old Biden child had been negotiating a business deal with a Chinese energy conglomerate, CEFC, which is now defunct. Biden received $6 million in “consulting and legal fees” from CEFC in 2017 and 2018.

Kerr added that it now raises “serious questions” about Biden’s claim that the records were stored safely in a “locked” garage. “These photos show that that garage was not always locked and that individuals such as Hunter Biden and minor children had access to that area of his home, and potentially the classified materials stored within,” he concluded.

Previous reporting revealed that Hunter had also lived at the property in 2018 and 2019, with further documents from his laptop confirming that he registered his driving licence, personal credit card, and Apple account at the address at various points.

On Sunday, it was revealed that despite spending over 163 days at his Delaware home since January 20, 2021, the Secret Service confirmed that it did not keep visitor records at the home due its status as Biden’s residence.

White House Press Secretary Karine Jean-Pierre refused to answer questions on Wednesday about if there were more searches underway, after news broke that additional classified documents were discovered after the initial search.

She further claimed that the American public should not be outraged about the improperly stored classified materials because Biden “said that he didn’t know,” and he was “surprised” by the news.

Rep. Jim Jordan, the new Chair of the House Judiciary Committee, announced over the weekend that they would be investigating Biden’s “mishandling” of the documents, along with conducting oversight on the Justice Department’s actions in relation to the matter.

“It is unclear when the Department first came to learn about the existence of these documents, and whether it actively concealed this information from the public on the eve of the 2022 elections,” Jordan wrote in a letter obtained to Attorney General Merrick Garland.

“It is also unclear what interactions, if any, the Department had with President Biden or his representatives about his mishandling of classified material. The Department’s actions here appear to depart from how it acted in similar circumstances,” Jordan concluded, seemingly referencing the raid on 45th President Donald Trump’s Mar-a-Lago home last year.

Biden was confronted last Thursday by Fox News reporter Peter Doocy. “Classified materials next to your Corvette?” Doocy asked. “What were you thinking?” In attempting to defend himself, he declared that the Corvette was “in a locked garage… it’s not like it’s on the street.”

“This is pretty clearly the beginning of the end for Joe Biden,” said Fox News’ Tucker Carlson last week. “We can’t prove that. The future is unknowable, but holy smokes, it does not look good and it doesn’t look good in a very recognizable way.” 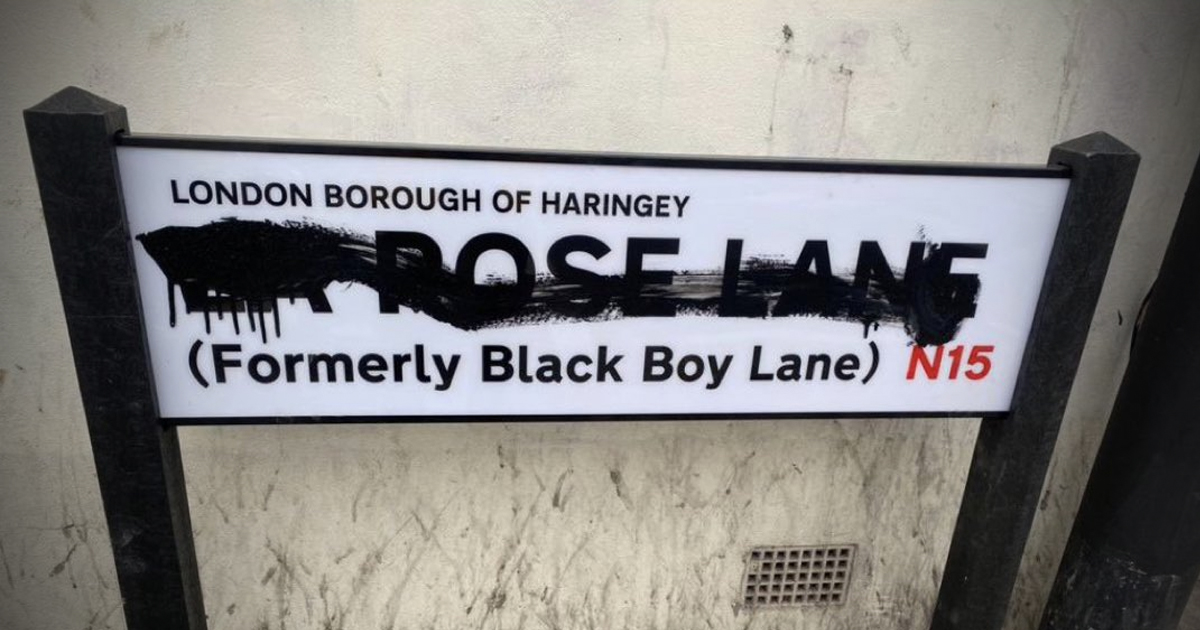 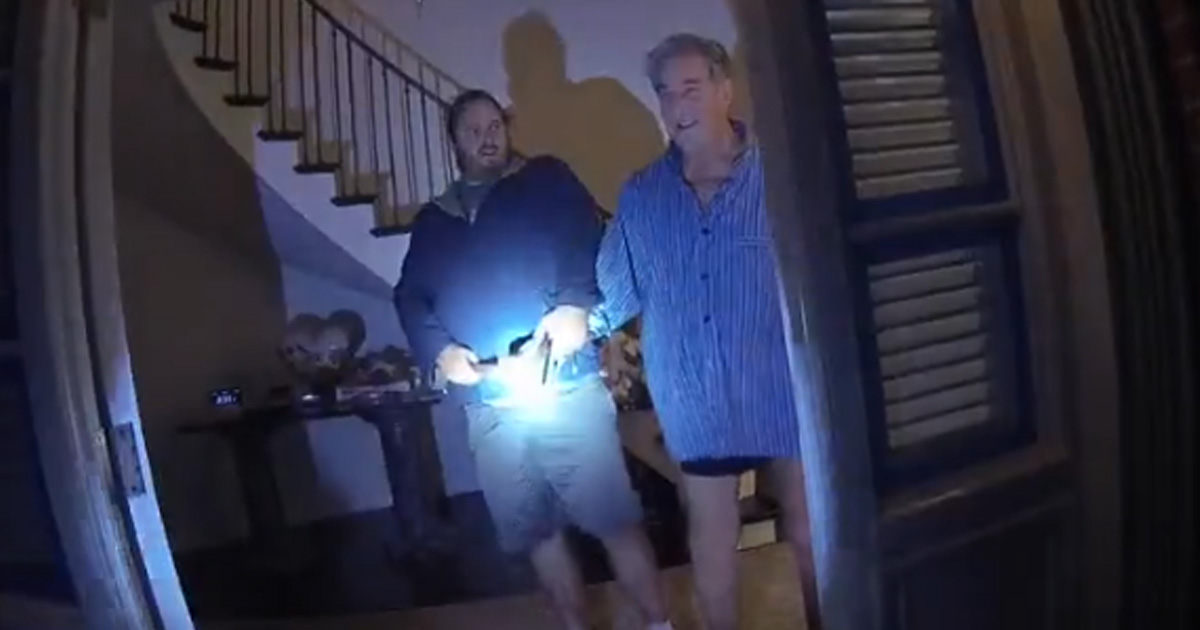 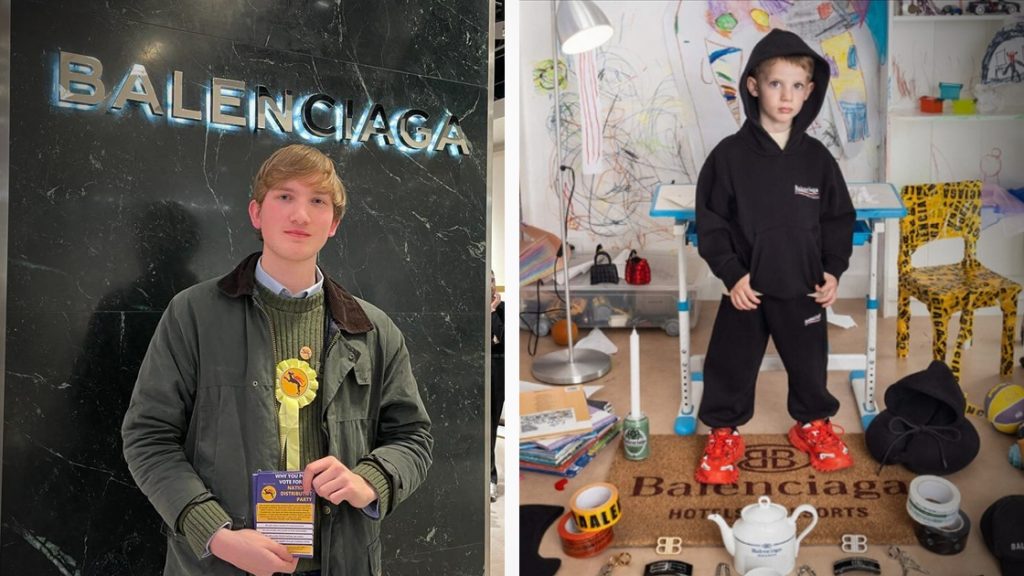 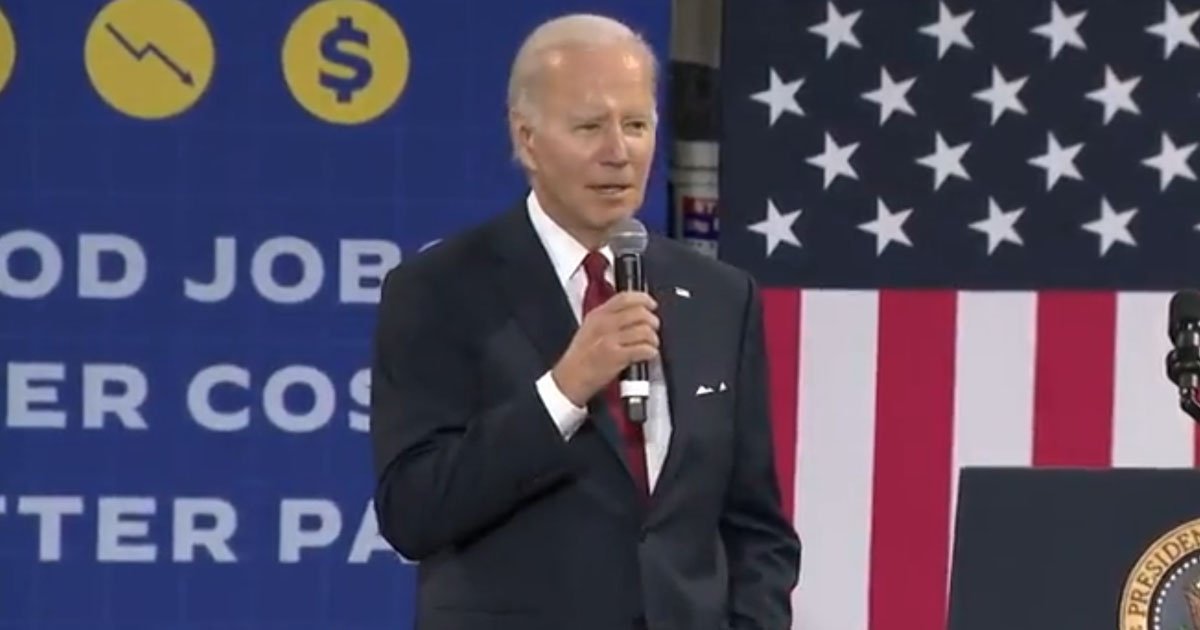 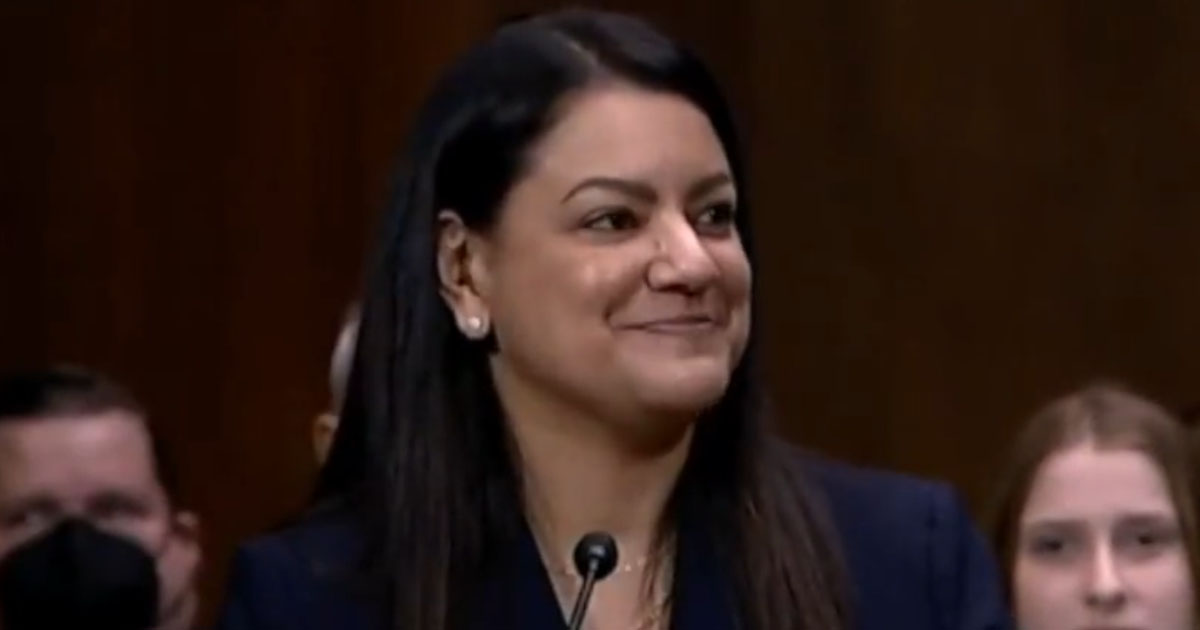